Bill 6, the Accessible British Columbia Act, is one of the most significant legislative actions for the community of persons with disabilities of the Provincial Government. In the spring of 2021 the bill was given first, second and third reading with the next step for it to pass the final step and be proclaimed law.

CHHA-BC has taken an active interest in the legislation and prepared a brief to the provincial government following a webinar on November 29, 2019 during which member feedback was provided. The brief builds on work already done by CHHA National for the federal accessibility consultative process. The format of the report follows the specific reporting requirements established by the Ministry of Social Development and Poverty Reduction.  Click Here to Read the Full Report.

At the CHHA AGM on May 18, 2021, the Hon. Nicholas Simons, Minister of Social Development and Poverty Reduction, for the Province of British Columbia, spoke about the Bill, stating that it  marks an important step in building an inclusive province that works for everyone. He stated that the Bill is a result of widespread community consultations and provides a solid foundation to create new accessibility standards and regulations in areas such as the built environment, employment, and transportation. For the Minister’s remarks, click here (Link)

CHHA-BC is establishing a committee to oversees its input into the next phase of the legislation once it is passed, namely, the development of standards. At its AGM, CHHA-BC President Ruth Warick expressed a commitment of the organization to being involved in the development of accessibility standards to reflect the interests of persons who are hard of hearing. 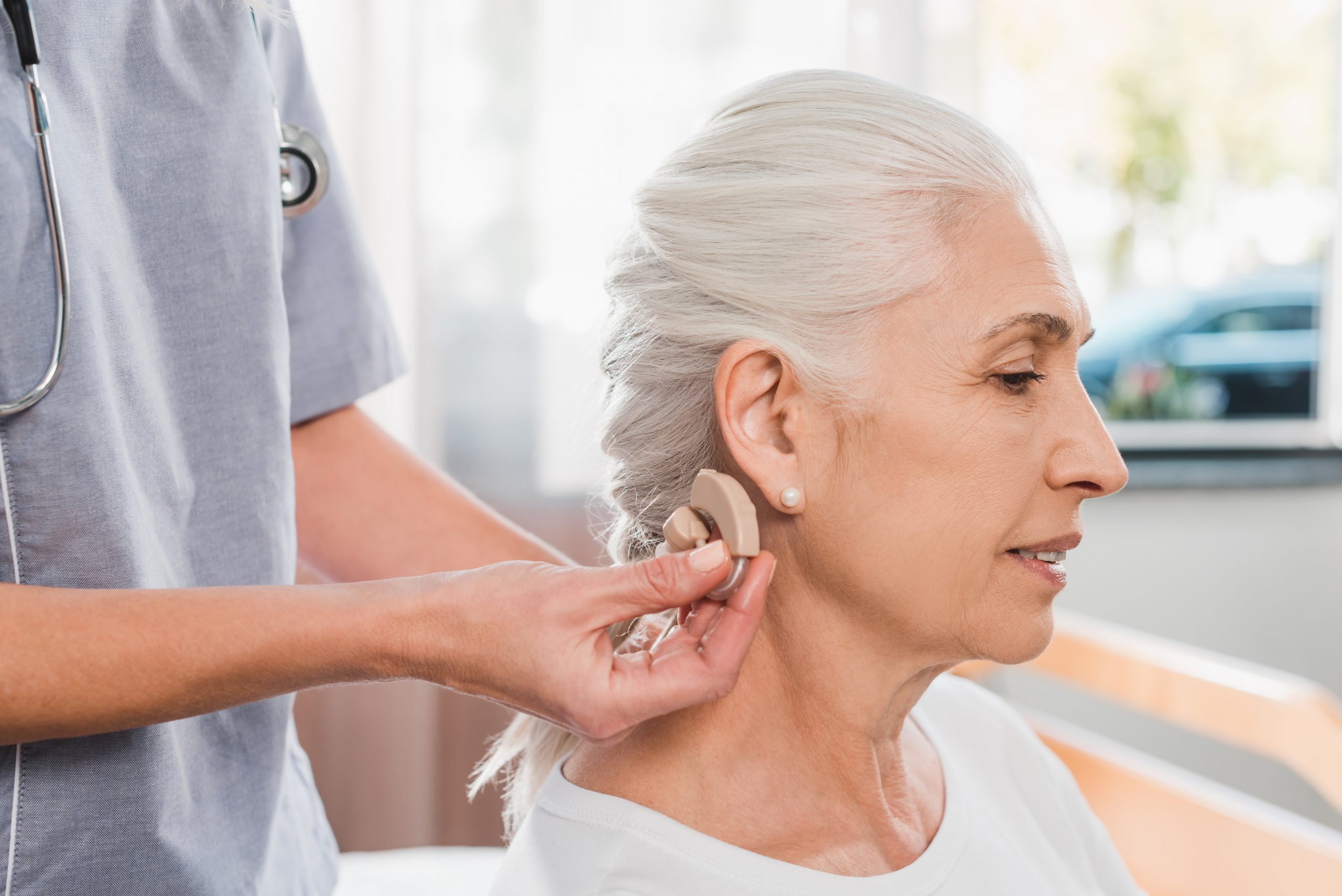 Provincial Languages Service funds sign language interpreting for medical and hospital appointments. Early in 2021, CHHA-BC contacted the program to advocate that such funding should extend to the provision of captioning services for medical and hospital appointments. As a result, the Service is now being extended to include captioning with plans for rollout this summer in the works. Stay tuned for more updates in the near future.

Another step undertaken is to share information about the availability of clear masks and face shields through this website.

A project centered around Hearing Access to Health was developed which addresses access to health care including during the pandemic. Two new publications are available, one for and one for healthcare professionals.The publications were produced in cooperation with the Wavefront Centre for Communication Accessibility and are available as follows

Making Health Care Accessible for People with Hearing Loss for doctors and other healthcare professionals.

The Hearing Access Health Kit is designed for persons with hearing loss to assist them in self-advocacy for their access and communication needs during a hospital stay or medical appointments. Three publications are the cornerstone of the Kit:

As part of the Hearing Access Health Kit, the following items are also included which may be ordered through the above form:

There is no charge for the materials in the Hearing Access Health Kit.

Often consumers find the cost for hearing aids, also referred to as hearing instrument devices, to be a challenge. Unfortunately, there is no funding through the BC Health program, but there are some programs that provide some relief.  CHHA Board member Jessica Niemela has put together a summary of available funding sources for children and for adults.  (Link)

CHHA-BC regularly holds webinars and other educational events that are open to any interested person. We are also available for speaking engagements or workshops on request.

On April 20, 2021 CHHA-BC, with CHHA Vancouver, hosted a webinar providing an update on the BC Adult Cochlear Implant Program at St. Paul’s Hospital. The session by Jowan Lee and Grace Cheung included updates in cochlear implant candidacy criteria, wait times for service and advances in CI technology.  Link to webinar